Storytelling has been a part of Sal’s life since she was a child. Connecticut born, sketchbook always in hand, art of every kind was Sal’s compulsive passion from a young age. Found at zoos and museums or immersed in books, Sal studied everyone from DaVinci to Rothko to Bob Ross. She began selling portraits at the age of ten. This endeavor evolved into large murals and private commissions through college. Sal received a B.F.A. from the Maryland Institute College of Art with a focus on painting and drawing. www.salmassiministudio.com

​In 2003 Sal moved to Los Angeles and applied her fine arts background to visual effects. After accruing credits on movies such as Fast and Furious and Straw Dogs, several Emmy nominations and credits on television shows including True Blood, Banshee, Fringe and Once Upon A Time, Sal transitioned into directing commercials and 2nd Unit for television. Her clients and credits include Cosabella, Steadicam, Auctiv, Greenleaf and Step Up. Her AUCTIV commercial was selected for the 2018 SHOOT Annual 16th New Director’s showcase.  Sal filmed several shorts including Niles Canyon written by David Paul Francis (American Gods, Krypton) and N.I. (the first live-action drama shot on RED’s Hydrogen phone) starring Giorgia Whigham (13 Reason’s Why, The Punisher).

In 2021, Sal was the VFX Supervisor for Billie Eilish’s Grammy nominated concert film “Happier Than Ever: A Love Letter to Los Angeles.” The film, directed by Robert Rodriguez and Academy Award winner Patrick Osborne was shot at the Hollywood Bowl with Gustavo Dudamel and the Los Angeles Philharmonic.

Her traditional fine arts background is ever present, particularly in film where Sal believes every frame is a painting.

Additionally, Sal is partners with Jarred Land (CEO of RED Digital Cinema), Francis Kenny ASC and Richard Crudo ASC in Master Cinematographers (MC4), a multipurpose company dedicated to creating revolutionary innovations such as the STEADICAM AIR and the SQUISH. www.mc4.la 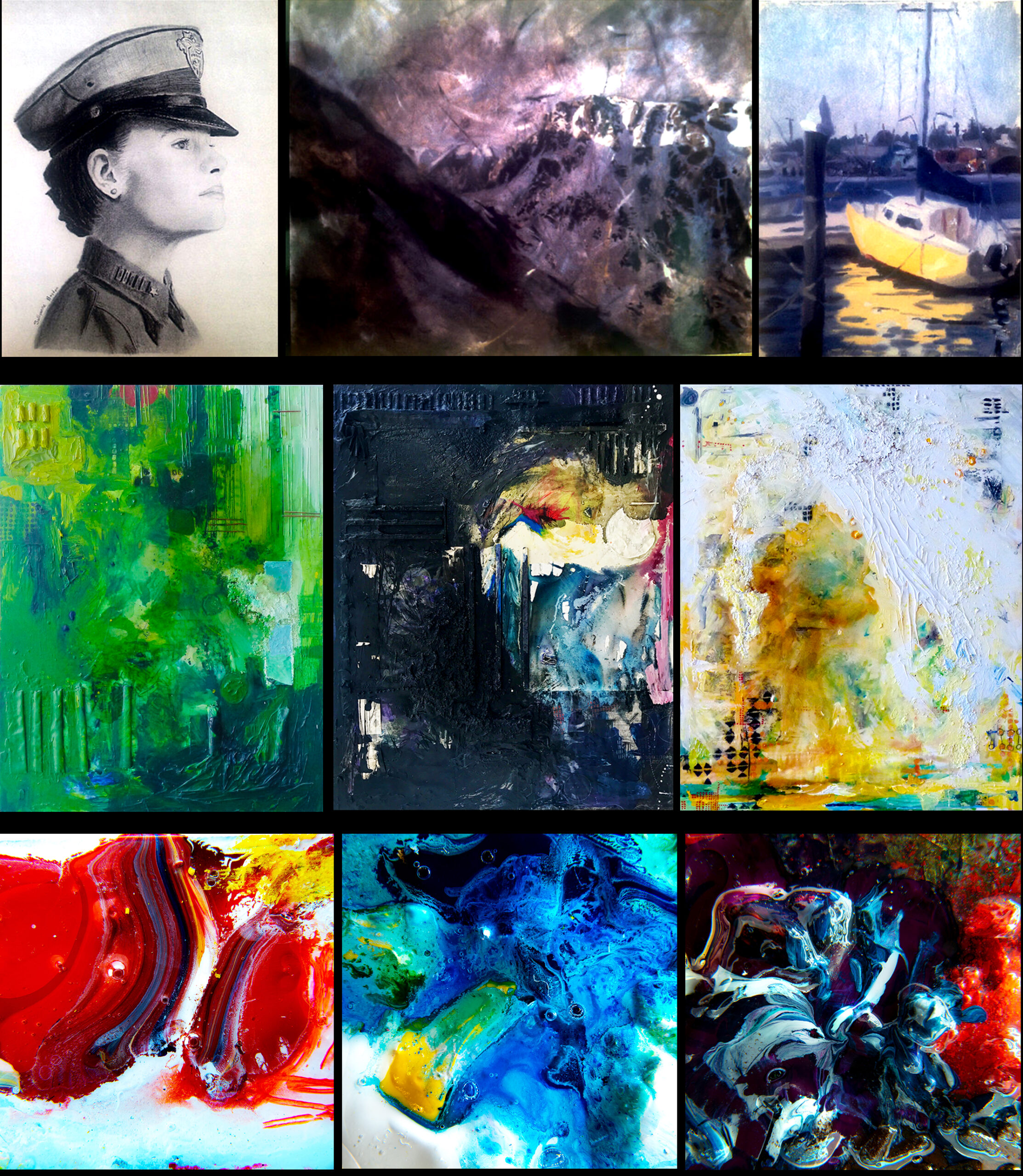